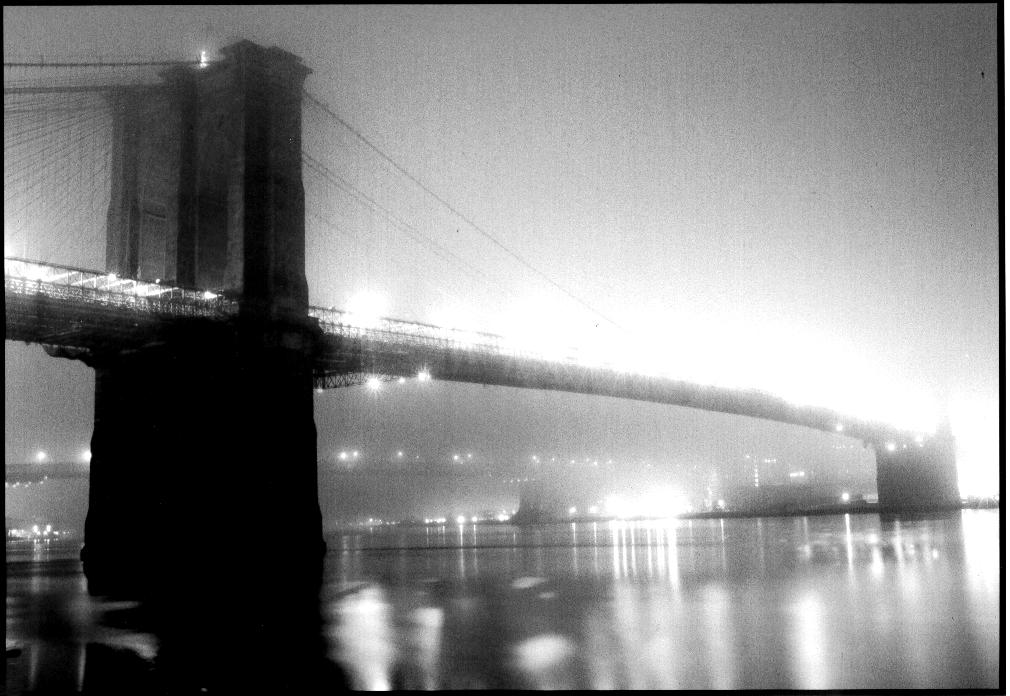 
Re-Mix: To My Brothers and Sisters Living in the West

My city is a liquid blue steel-barreled gun
a traveling sanctuary, a .457 Magnum of champagne
an oily ball bearing rattling in a wheel always heading west.
Young Man, Young Woman, it says, slice through the sacred
especially if you're packin'. Score the blemishes on the wooden desk
deeply until they burn brighter than the grain. Nothin' like a solid reminder
of American craftsmanship in its more than two hundred year old existence.

Half a life-time away, the tenuous beginnings I always wanted,
served as solid reminders of youth, aging, and death,
all present in each mahogany mark.
Then, the only direction I heard was, Go Forward!
I remembered the time spent at my brother's ranch,
the long days exploring the dusty, rugged terrain, where arrowheads
and Paleozoic rocks filled our pockets and cuffs as if they crawled in there
without our consent. Mesquite and cactus, too, clung to our clothes
and tumbleweed bunched up of its own volition,
carelessly blown there by the wind and the dust.

The dominant horizons came and went, landmarks for the changing emotional weather.
I used to screw my eyes shut to avoid the crawling sensations I felt on my skin every night
under the radiant stars, grateful that their brilliance was untainted by artificial city lights.
Each element glowed inside of me for a brief time,
a time of love and hate and misunderstanding.

And my city was a city of guns and ammo,
guns and ammo that never ran out.
If you go to any campground in West Texas,
you will find empty shells, and arrowheads;
sometimes, you find blunt-nosed bullets
slammed into rocky canyon walls,
streaked or cracked, but man-made nevertheless.

By degrees, these tortuous nights, raw- nippled and burned in our memories forever,
were like something shuffled over our hearts from the inside out with sandpaper.
This was a city where the path, handed down from ancient sun-burnt explorers,
always blossomed into vast electric fields—epic future journeys—
and needed every gun in the place.


To a Petal South of This Coast

Where I falter at the gate, dark blaze of daisies.
Early moon heads out,
and box kite tails are whipping like streptobaccilli.
Asterisms mimicked in slow-folding inlet,
rippled by copper fish tugging
at twines. They crumble at a slant under
lunar-tinted bones: tombstones like baby teeth easing
toward land.

You were its ocean. Moth lamps lodged
in backyard ginkos silver toolshed roofs. Nests
of the poorwill are moored to fossilized roots. Unlike cradles
woven for April, these offer
empty comfort, lightly cupping their burden of shade.
Lichens grip the flagstones. Afraid to re-enter through the flesh
where love drove here down dirt roads through showers of gravid blossoms,
you should remember me—I'm telling you this much.

Rowing out this far means
emptying the future of everything
but this shore, those trees.
A small leak springs the boat, the oars
slip unnoticed from their locks,
the drift is quiet,
slow. I could drown alone
but have taken you down with me.
The lake is indifferent —
tangled milfoil, reeds waving
lost lines, lost hooks, skeleton kittens,
rusted cars, skiffs, springs,
rings and trinkets, stones and their secrets
cached by gravity.
From above,
the lake is no bigger than a thimble,
and the boat, floating in the pale,
passes for a signal sent back in time
like starlight.

I've come to believe a man who reckons by rain and smoke —
not just rain but the reason for rain,
and not merely smoke but how it blinds us.
He speaks with the silence of stones, the rivers that travel them.
I believe him fool enough to squander his time listening
to the cricket in a barren field, the new moon linger.
They speak as membrane allows breath to pass
through a lung or blood the heart
with replenishing oxygen — to renew, distinguish
between what's lost in the wound and what reclamation heals.
I count myself lucky among those named,
not explained away or bargained with like death or the fear of death —
they, too, have a place in the reckoning.

Wax has spilt everywhere,
Hardened and unremovable,
That spot, there up front—
I have been meditating on it
For ten years.
Ashes from incense show up in places
You would never imagine.
The rice thrown in the air,
As an offering to the lamas
Gets vacuumed up
Each time they leave,
Yet move the shrine and there,
In the back, a whole handful.
Closets are filled with things
Too sacred for the trash can.
They should be burnt. It seems
The landlord would not take kindly
To a bonfire by the shrine in the living room.

We have spent so much time meditating,
Chanting, contemplating the possible
Dimensions of enlightenment.
At least one thing has become clear:
This world of form we live in is nothing
But trouble.

The wax and ashes on the floor,
The rice from offerings,
The things that pile up all around
While we search for formlessness—
All the things we take to be holy
Only create difficulties—
With the landlord, the neighbors,
The vacuum cleaner—
We beg forgiveness of man and machine
Pardon our dust…wax…ashes…flames—
Our minds are under construction.
The protectors seep out of the walls,
The paintings, the statues
And silently begin to mend the hole
We tear in the fabric of the universe
As we squirm, trying to break free
Of the only world that will have us.