The Shop at the End of the Rainbow
Rob Bronstein

Lately everything Liz Charles did came out wrong. For the past several months she was on a losing streak of biblical proportions. The company she worked for went out of business and gave her minimal severance. Unemployment didn't pay enough to cover her bills and she was rapidly depleting her savings. Soon she would be broke.   Read Story 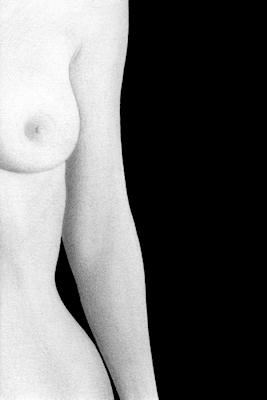 He watched me through the lens taking shot after shot. He said, "You know, you're very hot," multiple times during the shoot. He was a pro. He knew saying those words would turn me on and he'd get his best out of me.  Read Story

''Have you heard 'Bloody'?" I asked my friend Tom with a knowing wink. We were riding on a bus packed with the altar boys from St. Michael's Catholic Church of Maple Grove, Michigan, on our way to the church's annual baseball outing at Tiger Stadium, going to watch what ended up being a good raking by the Tigers of the informidable Steve Dunning and the Cleveland Indians.  Read Story