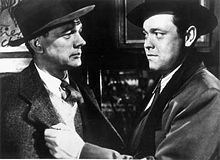 The night sleeper compartment shared with three football supporters from Ireland, brought no hint of intrigue: even Waldemar not recruiting such unlikely agents. They had a hostel booked, but I took a cheap apartment on offer. Privacy seemed needed. The Opera nearby proved almost magnificent as at Vienna. A ticket bought, and my usual message sneaked onto the foyer poster, I explored this vast city on the Danube.  Read Essay 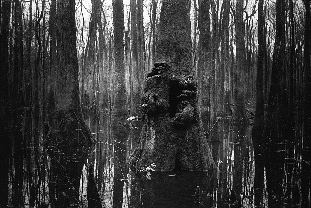 "For an artist one consolation is that
in a free country he is not actually
forced to produce guidebooks."
—Vladimir Nabokov

I've been twice lost in the swamp, and both times in the cold. Being cold and wet will make you hurry, approach panic, and deepen your predicament. The first time was in the logged-over Wateree River swamp, which meets the Congaree. We were hunting, my father and I, with an older man, Mr. Dean, nicknamed "Dizzy" after the famous Arkansas pitcher who built his fastball beaning rattlesnakes with stones. I liked Mr. Dean very much. Retired from an Army career, he was as salty and colorful as the original "Diz." But he had a heart condition, and what I remember more than icy water rushing into my hipboots is the flash of fear I saw on his face when we lost our footing.  Read Essay