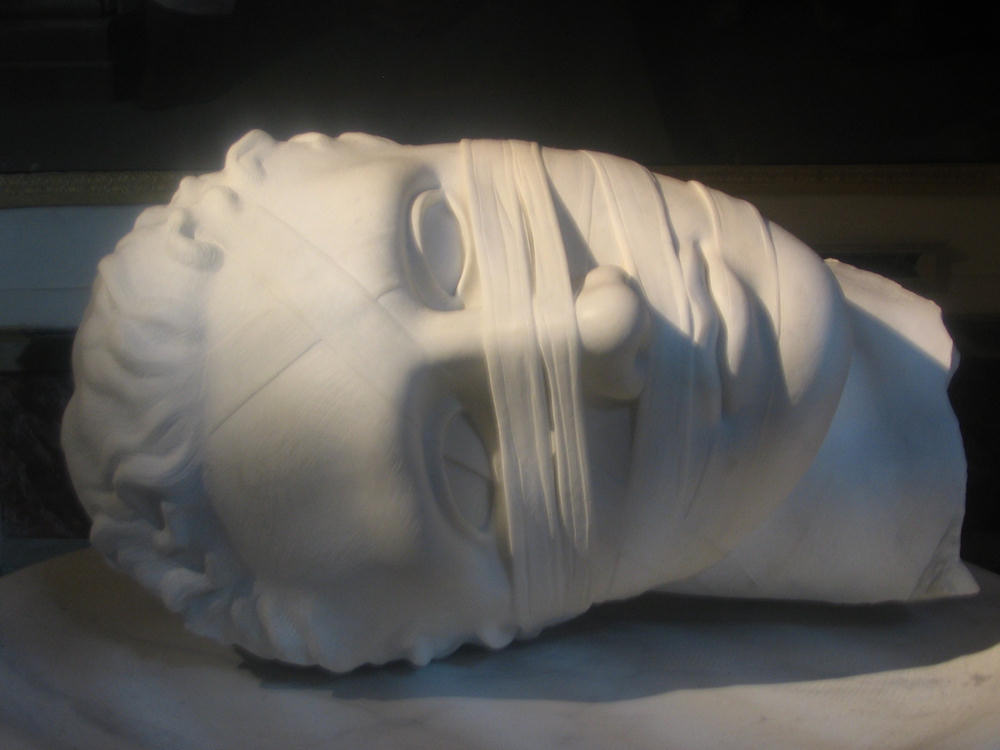 When we moved into our new apartment, we didn't know there was this praying guy in residence there. I wanted to kick him out, but Marion said "Oh no don't! He's so pathetic." Well he was very skinny, with beat-up sandals and a long shabby robe. He never spoke to us and ate very little, I'll say that for him. Just pointed to the floor by the kitchen table, so that's where we fed him his scraps. He'd keep mumbling his prayers in some strange language and stay on his knees, even while he was crawling from room to room. We got used to his mumbles, sort of like the traffic outside. We weren't religious but he seemed like some kind of a monk. He slept in his coffin in our small den. This was no problem, since we never had guests in.   Read Story

What I Owe the Thief
David Francis 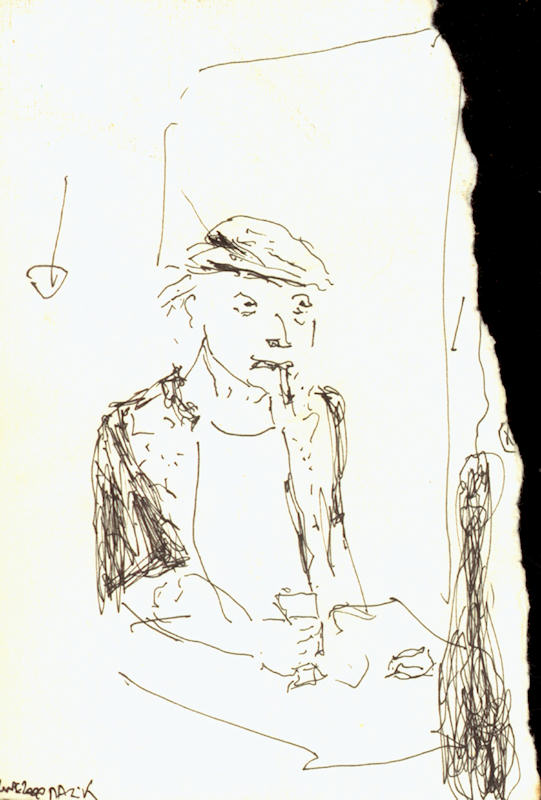 Yes, I know his name, I've said it enough (though not recently), I doubt I ever will forget it. Not only that but I've had it said to me: What happened to _______? Many persons know him as a character and he is the kind of butterfly that flits on male and female…flowers…known by other characters alike, a geometrical multiplication in a city so important and large. Which also makes it possible — almost — to hide. Yet when two victims of a theft get to talking the jig is up. Especially in a place all three frequented: the place is no more. It got hot in a personal way because of this comparing of notes. The second victim induced doubt, certainty in the first. This led to the disappearance of the — more than alleged — thief.  Read Story 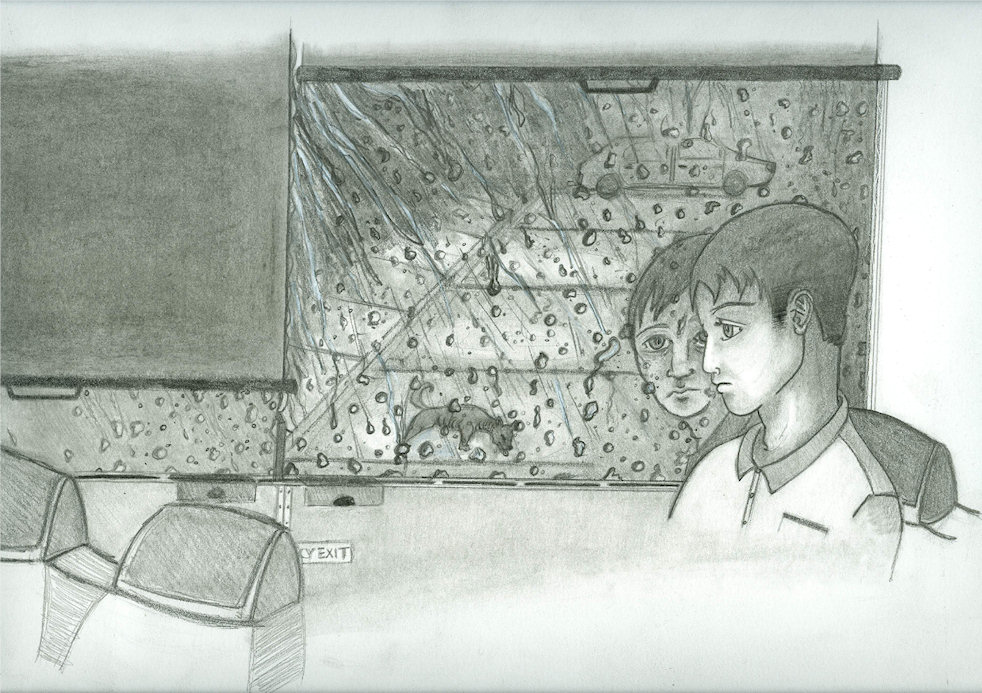 Once upon a time, I dreamt in space, and forgot where I was going.

I left my room on Minerva Avenue for the damp city, looking for liberation. As it happens, it was Friday, the last day of September. I say city, though truly, Binghamton wasn't a city. Not really. It was more like a shell of the industrial center it had once been. I had to get out. As I approached the Greyhound station, sheets of newspaper carpeted the parking lot, muffling my leather steps. I dodged several scattered puddles of black water, each one graced with a putrid luminescence.

I was a bookish twenty-one-year-old then; an awkward mixture of certainty and doubt. A dreamer. I didn't trust many people, and those few with whom I held conference were only allowed bits of truth. About the platonic, romantic, and professional happenstance in my compartmentalized life, parents and friends were kept in the dark. I was a mirror, exploring other psyches without revealing much of my own…  Read Story